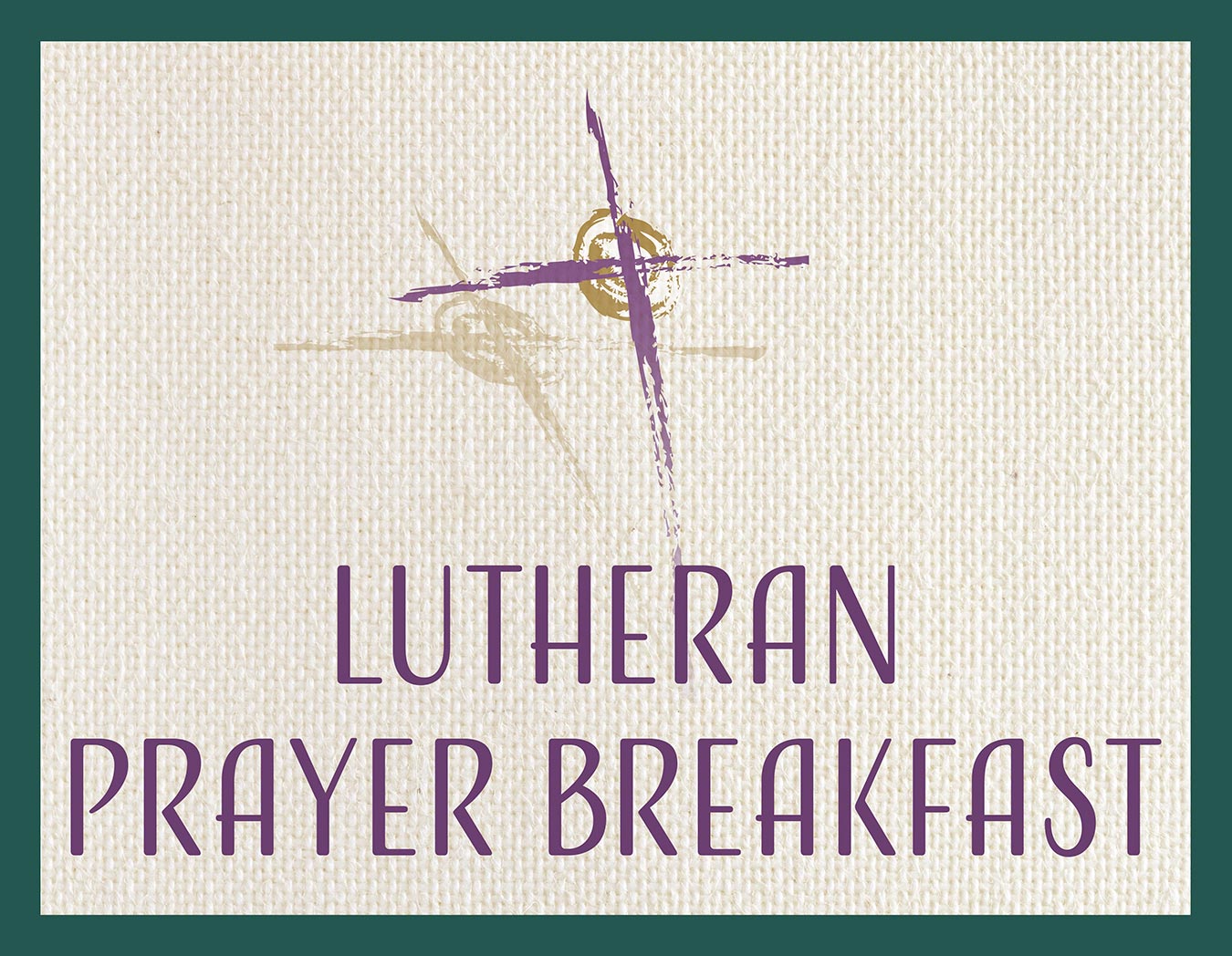 This annual event is an opportunity to reaffirm faith and celebrate fellowship as we join together in prayer and proclamation of God’s grace through Christ. 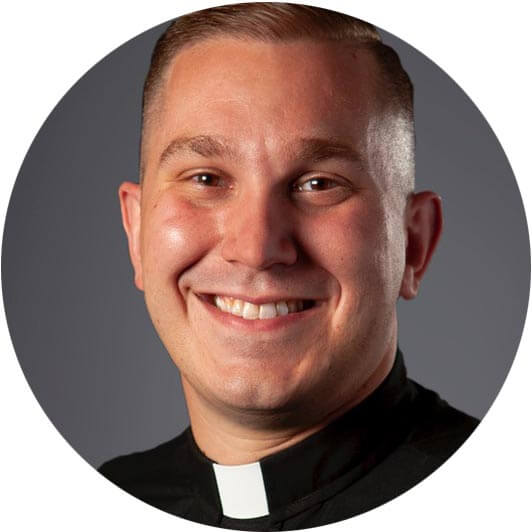 Rev. Travis Ferguson, who will speak on “Quo Vadis? The Uncomfortable Call of Christ in an Age of Comfortability,” is currently pastor of Family Connections at Christ Lutheran Church Ministries in La Mesa, Calif. He previously served as associate pastor at Grace Lutheran Church in Knoxville, Tenn. Originally from Kansas City, Mo., he graduated from Concordia University Nebraska Seward (2013), earning a Bachelor of Arts in psychology and behavioral science with a minor in theology. He then went on to attend Concordia Seminary, St. Louis, earning his Master of Divinity in 2017.

In addition to his parish duties, Ferguson has served as a chaplain in the U.S. Air Force since 2014. From July 2021 to January 2022, he was deployed to the Middle East, where he helped with the flood of refugees from Afghanistan who were fleeing their crumbling nation and the threat of Taliban rule.

Ferguson has been married to Amy (nee McDaniel) since 2015. They have two sons: Luca and Levi.