Louis A. Fincke and Anna B. Shine Professor of Systematic Theology

Long before they were called to their eternal rest, Eugene and Nell Fincke gave serious thought to how they could share a solid Gospel message with the generations who would follow.

Guided by Matt. 24:35, this couple viewed stewardship with a lens to the future, laying the groundwork in 1974 for four endowed chairs at Concordia Seminary St. Louis – the Eugene E. and Nell S. Fincke Graduate Professor of Theology and the Louis A. Fincke and Anna B. Shine Professor of Systematic Theology.

“What we have is on loan from God,” Eugene once said.

A career banker with Mercantile Bank of St. Louis, Eugene observed “that a lot of people don’t know what to do with their money.”

But that was not true of the grandson of Ludwig and Lizette Fincke, charter members of Zion Lutheran Church in Belleville, Ill., established in 1861.

Sound biblical and confessional Lutheran doctrine was important to Eugene, who served from 1959 to 1977 on what is now the Seminary’s Board of Regents. Those years in the early 1970s were marked by tumult at the Seminary, including the “Walkout” by professors and students.

In 1974, Eugene expressed thanks to God that the Seminary had “emerged triumphant as a theologically conservative institution, remaining faithful to the Word of God and continuing to teach the Lutheran Confessions as the correct interpretation of the Scriptures,” according to endowment documents.

His wife, the former Nell Shine, had come to share Eugene’s strong religious convictions. Born in Alton, Ill., Nell worked as an executive secretary in California before returning to the Midwest, where the couple married in 1956.

Nell put her professional skills to work for area organizations, including as a charter member and president of the Memorial Hospital Auxiliary in Belleville, Ill. She was active in the Ladies Aid and Mission Society at Zion Lutheran Church and, later, at Jerusalem Lutheran Church in Collinsville, where she was a member of the Dorcas Society.

They also provided support for Seminary scholarships and for Concordia Historical Institute (the archives and history department of The Lutheran Church—Missouri Synod) as well as the American Cancer Society and American Diabetes Association.
Eugene went home to the Lord in 2000; Nell in 2014.

The following year, Seminary President Dr. Dale A. Meyer noted the couple’s generosity during the opening service at the Chapel of St. Timothy and St. Titus, when four Concordia professors were installed as occupants of the two new endowed chairs made possible by the Finckes.

The couple had asked that the professors named to the chairs teach courses that “serve to advance the cause of orthodox biblical and confessional Lutheranism.”

Meyer spoke of “two things that especially impress me” about these Christian stewards – “their commitment to a strong future for solid biblical and Lutheran teaching” and “their foresight to the future.”

“Anticipating the day they would be called to heaven, they provided for Gospel ministry for generations to come. Those who follow us need to know Jesus!” Meyer said.

“How humbled and motivated we are by their gift for our Savior’s mission.” 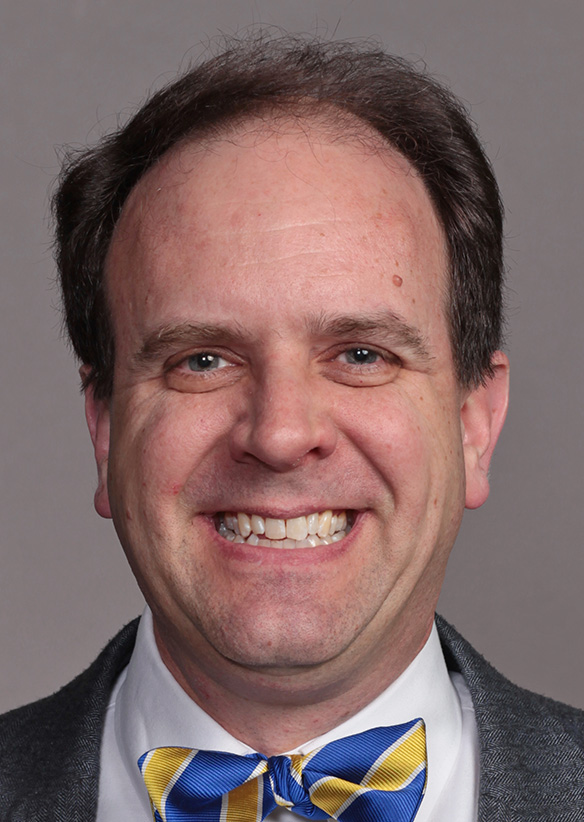 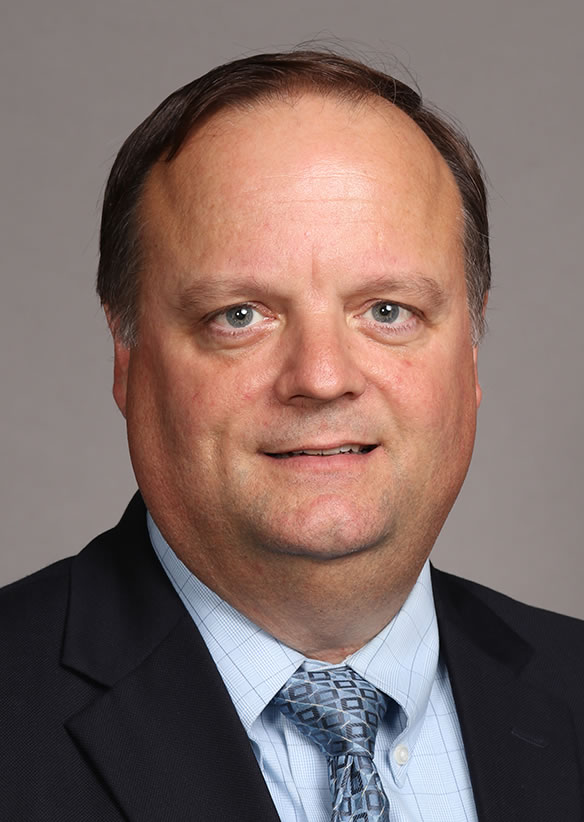 Plan Your Visit
Apply for Admission
Support Your Sem
Refer a Student
The primary goal of our 2021 Lenten sermon series,

"What have we learned through the pandemic? The im

College-age and older men and women are invited to

"We pastors encourage and give scriptural advice t

Two individuals have been named to the final slate

Curious about what attending Concordia Seminary wo

Could serving in the ministry be in your future? C

The Bible is the Church’s book. It’s the sprin