Waldemar A. and June Schuette Professor of Systematic Theology

Couple continues to “build the church of Christ”

“I met the girl I’m going to marry,” Waldemar “Wally” Schuette told his parents when he returned home from a Walther League rally in Belleville, Ill., in the early 1930s.

Today, the Rev. Ronald Schuette (pronounced shoe-tee) says it’s no surprise that his mother and father met through the youth organization named for The Lutheran Church—Missouri Synod’s first president, the Rev. C.F.W. Walther.

Decades later, the couple expressed thankfulness that their parents raised them in the LCMS faith when they established the Waldemar A. and June Schuette Professor of Systematic Theology at Concordia Seminary, St. Louis, in 1997.

Wally likely would have become a pastor if his family could have afforded the education. His father, Henry, was a blacksmith and “fore-singer” who led singing at St. John’s back when services were in German. Wally’s mother, Clara, served more than 20 years as president of St. John’s women’s mission society.

After two years of business college, Wally began what would become a successful business career. He helped start a Liquefied Petroleum Gas business in Washington, Mo., a venture made possible when his mother mortgaged the family home to lend her son his share of the start-up cost.

As the business grew, so did the Schuette family. Wally and June and their five children – Ronald, Howard, Sylvia, Jane and Cindy – were active at Immanuel Lutheran Church. Wally served as congregation president and Sunday school superintendent, and the siblings attended Immanuel Lutheran School.

Over the years, wherever Wally’s career took the couple, they found an LCMS church home. When they moved to Maryland, Wally and June helped develop an LCMS mission congregation in La Plata.

“If you want to get involved in the work of Christ, get involved in a small mission church,” Rev. Schuette remembers his father saying at a Lutheran Laymen’s League (LLL) convention. “That’s what it’s like to build the church of Christ.”

When they returned to Lebanon, Mo., in 1970, Wally and June joined Trinity Lutheran Church, where Wally served as an elder and a longtime Bible study teacher.

At age 89, Wally called his children together and told them he and June wanted to make a gift to the Seminary. “God had blessed them their whole life, and they wanted to acknowledge those blessings,” the Rev. Schuette said of his parents’ decision to establish the Waldemar A. and June Schuette Professor of Systematic Theology.

Another grandson, the Rev. Peter Lange, also became a Seminary graduate in 2006.

For Wally – who taught Bible study classes for some 40 years at the churches where he and June worshipped – the opportunity to use blessings to proclaim the Lord’s message of hope and salvation for eternity was a priority.

Although they are now in their heavenly home – June died in 1999 and Wally in 2002 – this faithful couple continues to do what Wally spoke of at that LLL gathering so long ago: “build the church of Christ.” 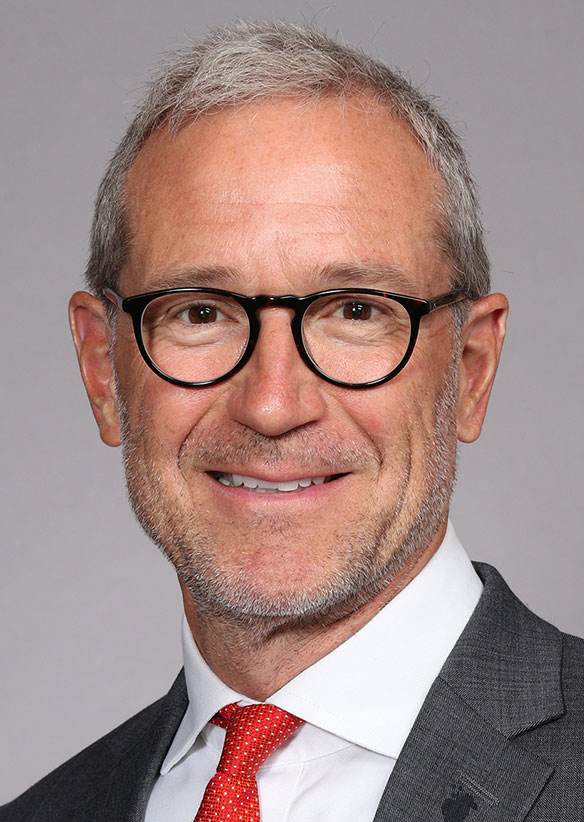